A REMINDER TO ALL STUDENTS THAT THE CLOSING DATE FOR APPLICATIONS IS JANUARY 31ST. THESE SHOULD BE SENT TO MR. PAVEL ADÁMEK 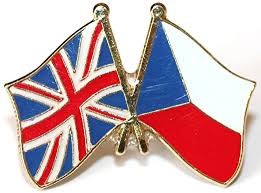 The first prize for the travel competition will be 15,000 Czech Crowns. There will be two second prizes of 7500 Crowns each.

The awards are a gift from former staff of King Edward and Queen Mary School,  Lytham to celebrate 25 years of partnership with Gymnázium Boženy Nĕmcové.

The competition is open to all students at Gybon in the academic year 2019/20, including maturita students

The aim of the competition is to enable the winner to travel to England/the UK any time between March and September 2020, and to speak, listen to and understand English there.

THE AWARDS WILL BE PRESENTED  IN HRADEC KRÁLOVÉ ON  THURSDAY 28TH MAY BY HIS EXCELLENCY NICK ARCHER, BRITISH AMBASSADOR TO THE CZECH REPUBLIC 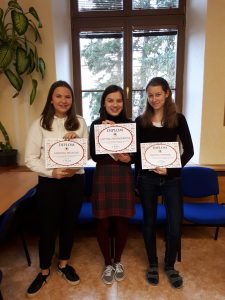 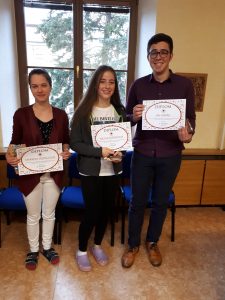 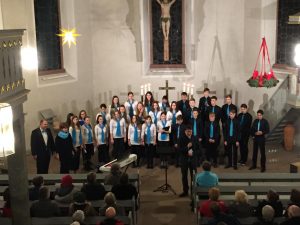 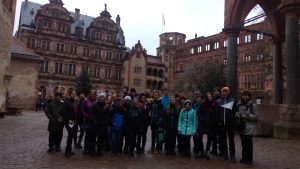